Flying a drone in Iceland

Flying a drone in Iceland was tough.

It seemed as though every single environmental element was trying to somehow destroy or restrict me from taking to the skies. Everything from ferocious 100km/ph winds to magnetic interference & gigantic Icelandic seabirds.. there was no shortage of what was going to surprise you each day.

My approach to this latest adventure was to do as any other millennial would do when researching something new. Google it.

And google it I did. I spent countless hours researching the best locations, weather conditions, financial costs, golden hours, and accomodation etc. However nothing could prepare me for almost breaking down in a snow storm in the WestFjords or loosing my drone to a flock of Arctic seabirds up in the Eastern highlands.

My journey started much like every other trip in Iceland, in the capital of Reykjavik. Once picking up the hire car and fitting it out with my gear, I quickly made my towards the Snæfellsnes Peninsula. Quickly realised it was near impossible to drive 100m without stopping merely because the landscape was so breathtakingly beautiful!

Furthermore as I was about to find out, the weather in Iceland is extremely temperamental and constantly changed between heavy rain, wind and freezing cold conditions.

Despite this I eventually got my opportunity to get my Inspire 2 drone up in the air and capture some aerial photography! 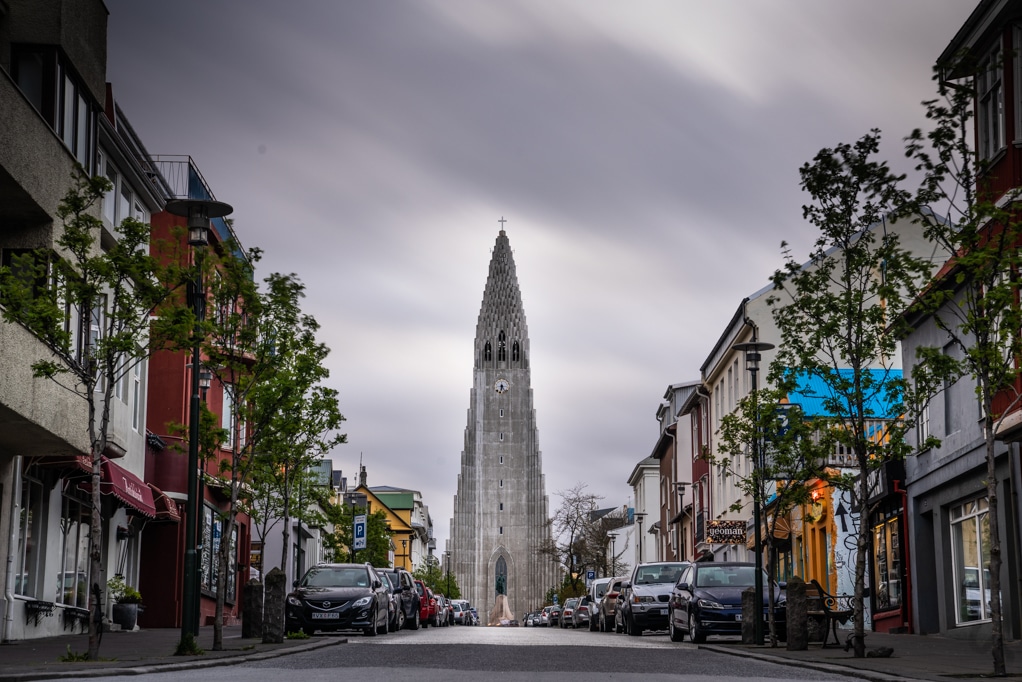 The Snaefellsnes Penensula was an epic introduction to what Iceland had to offer.

Gigantic snow capped mountains and small little fishing villages were around every corner. The dramatic landscape was something out of a fiction novel and is best described in this quote by Hannah Kent.

“I still don’t know why, exactly, but I do think people can have a spiritual connection to landscape, and I certainly did in Iceland” 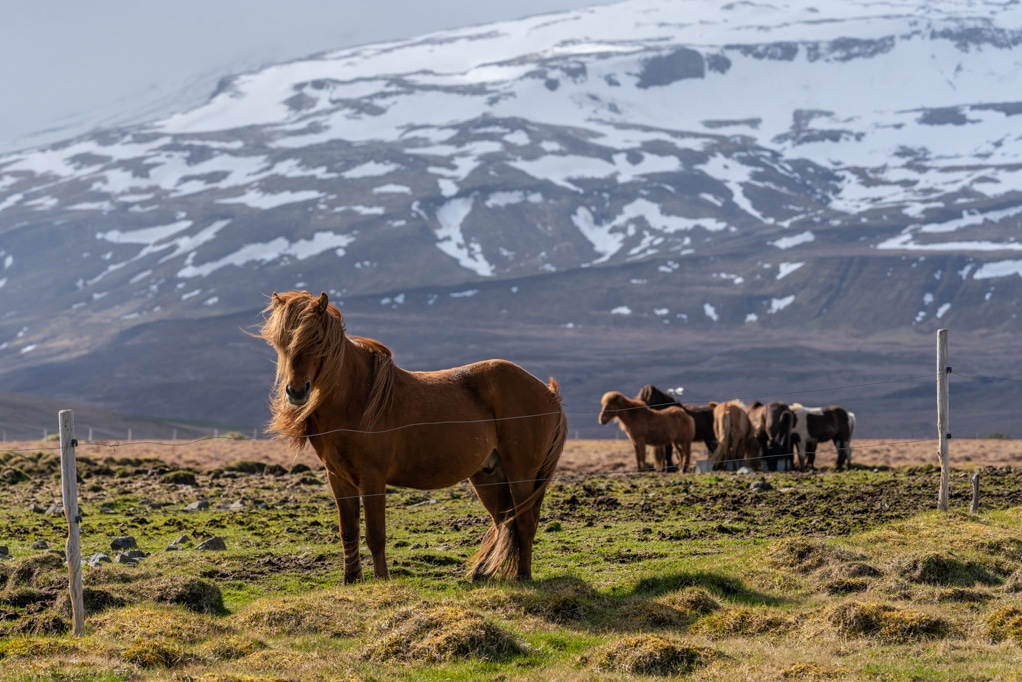 I then had a choice. Either take the short route to North Iceland, or commit to the long route through the WestFjords.

I ended up choosing option B. I had heard the the weather conditions would be much wilder in the WestFjords however the attraction of exploring an almost untouched region was too tempting!

The detour ended up being an extra 1000km’s driving however totally worth it.

Here is a little of what I discovered.. 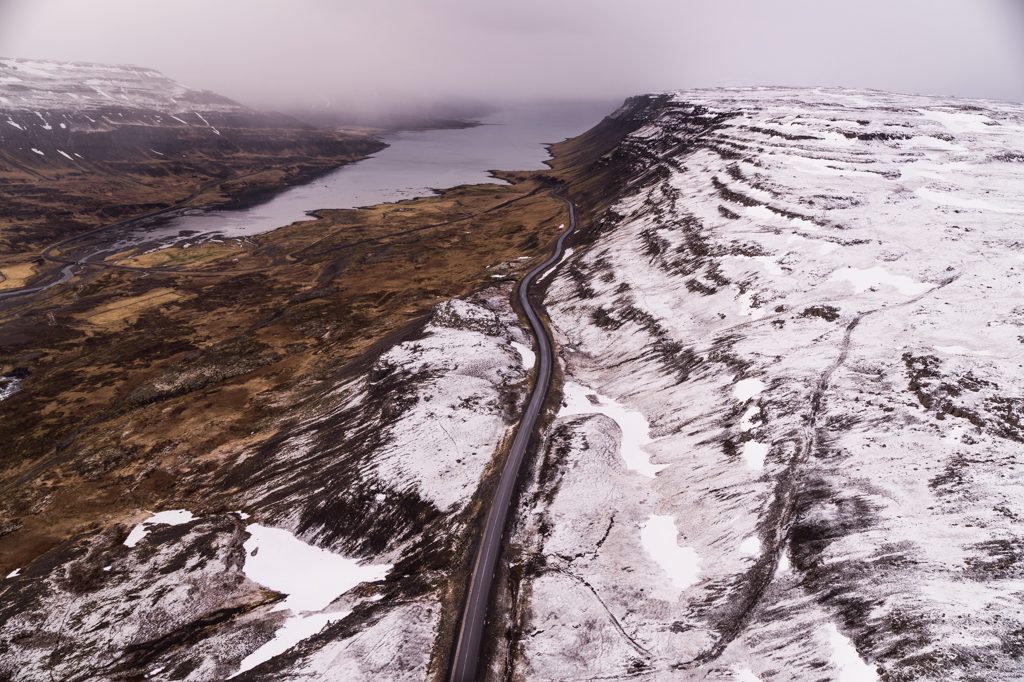 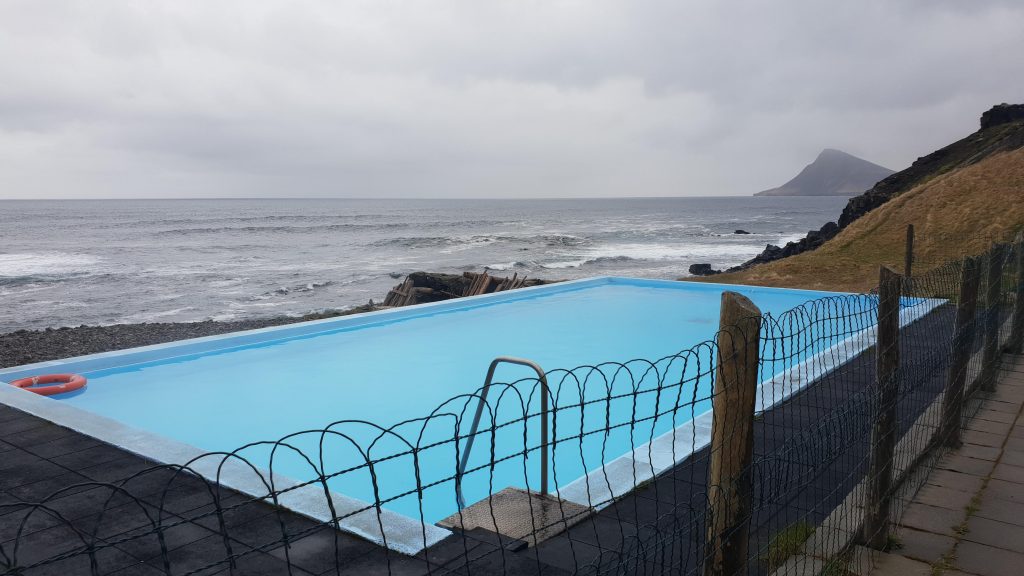 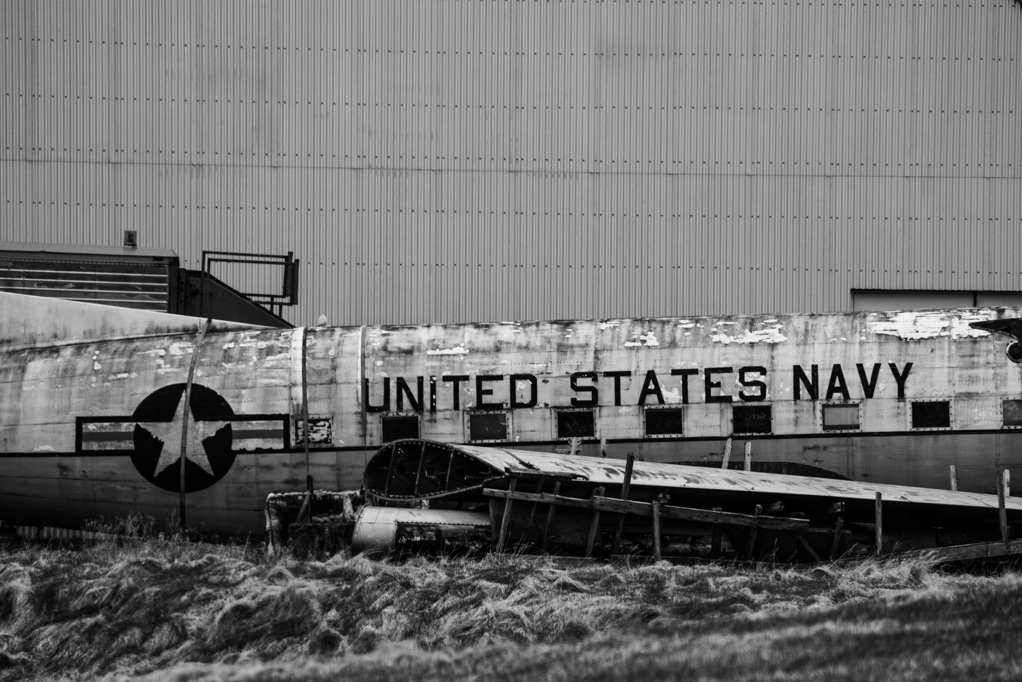 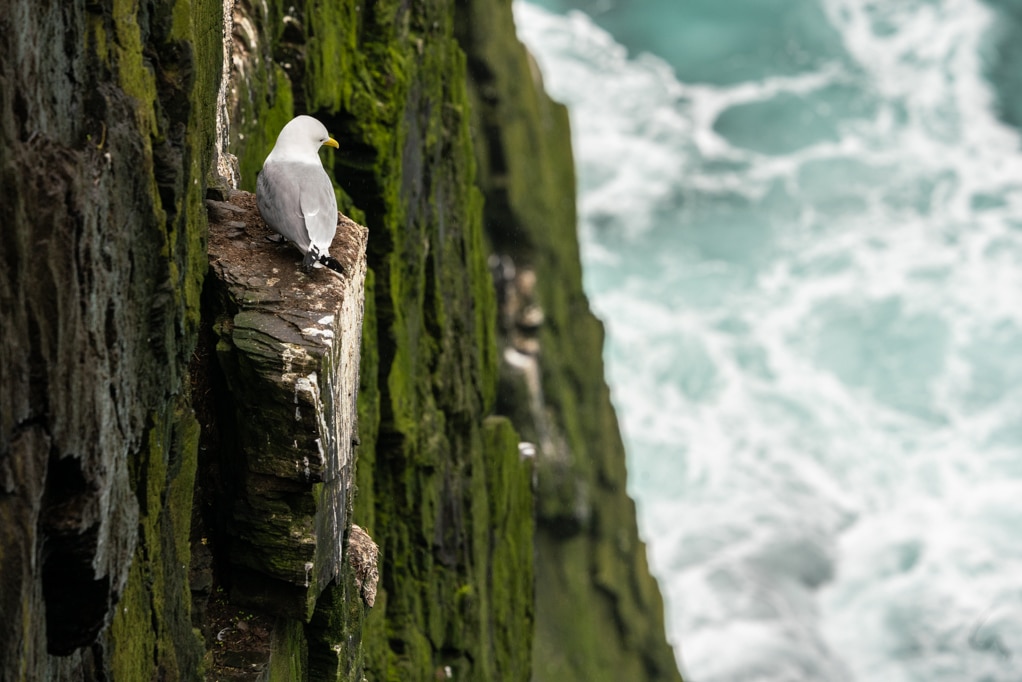 Once again the landscape changed dramatically once entering the northern region of Iceland. The mountains disappeared and the earth seemed to become more volcanic and covered in small lakes.

Futhermore, the north is also known for its waterfalls such as Godafoss, Kolugljufur and Dettifoss which was featured in the movie Prometheus.

The picture below was taken in the Myvatin lake region which is known for its naturally heated man made lagoons. 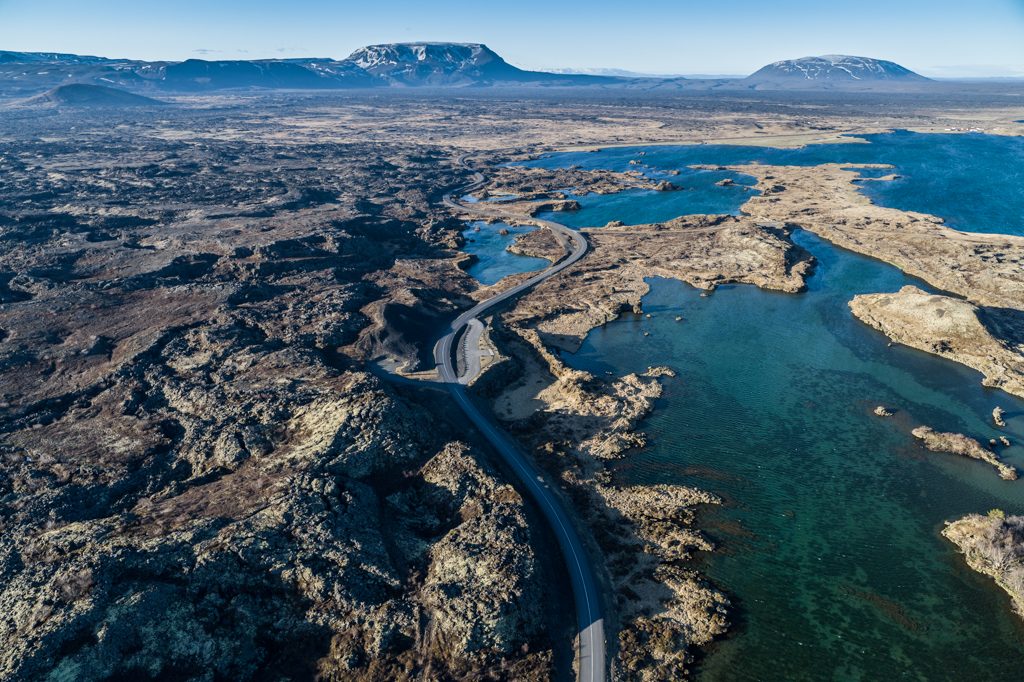 Welcome to the land of valleys, fjords and canyons!

I went way off the beaten track to in search of a massive canon called Hafrahvammagljúfur. Eventually I found it and it was even more epic than i originally thought.
It is one of the biggest in Iceland at 200 meters deep and 8km long! 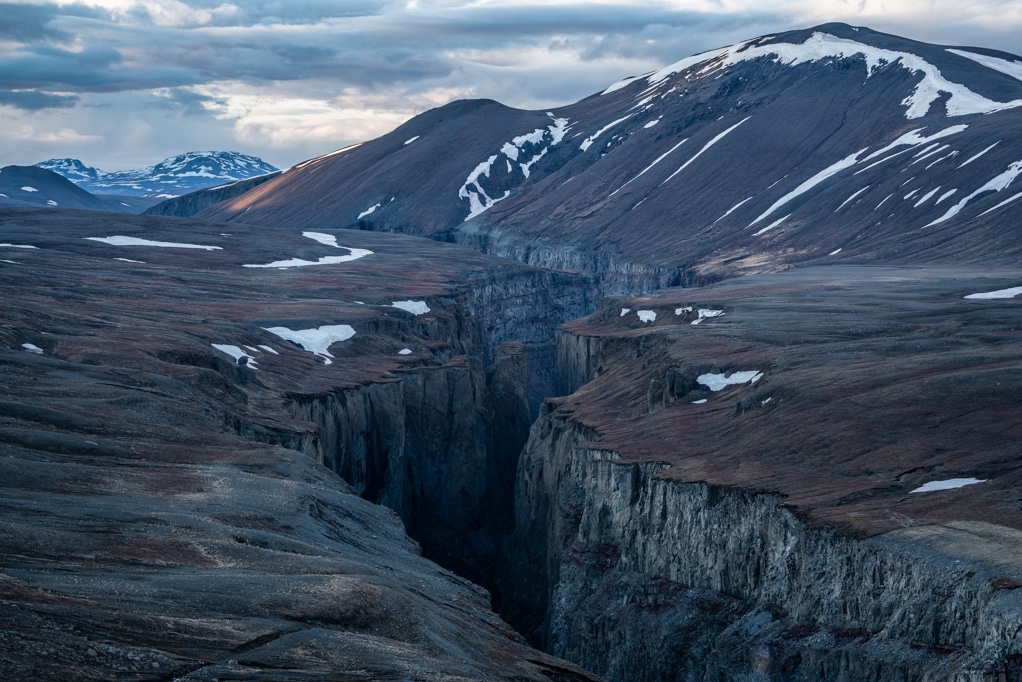 Once reaching the south of Iceland, I was on the home stretch.

With only 3 days before leaving the country I knew I had alot to fit in. Also, the south was known to have some of the most beautiful landscapes and sites to see, so I was slightly overwhelmed!

Roads, roads, roads! The majority of my aerial photography in Iceland seemed to include a road at some point. They were almost always empty and were a great way to draw the eye into and through the photograph to create interest and form. 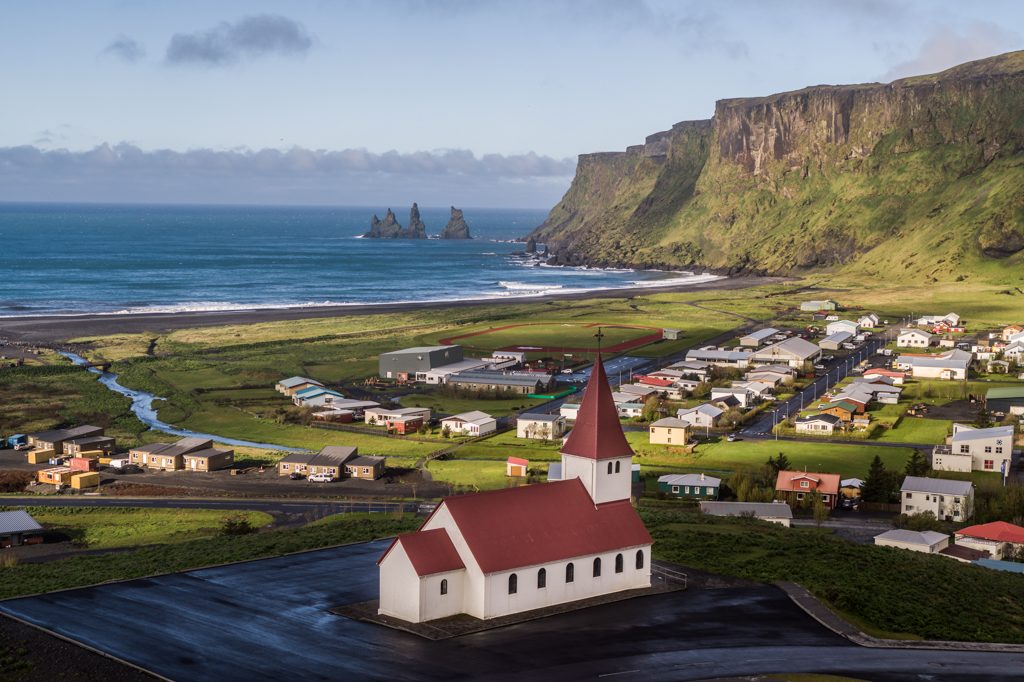 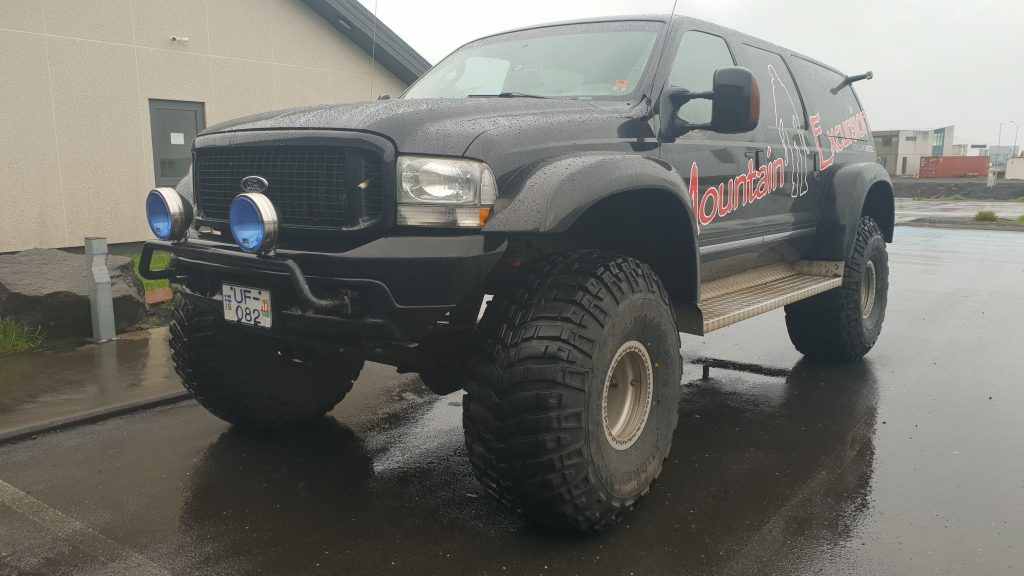 After a total of almost 6000 km’s driving in 13 days, I feel that I have gave Iceland a pretty good go. I probably spent about $1500 (AU) in fuel and another $2000 for the actual hire car, however it really was the only way to see this untamed land.

Finally, after driving the entire perimeter of this tiny country I feel as if I have only just scratched the surface. The aerial photography that I captured was some of the best I have ever created and I would highly recommend anyone with a drone to travel here. 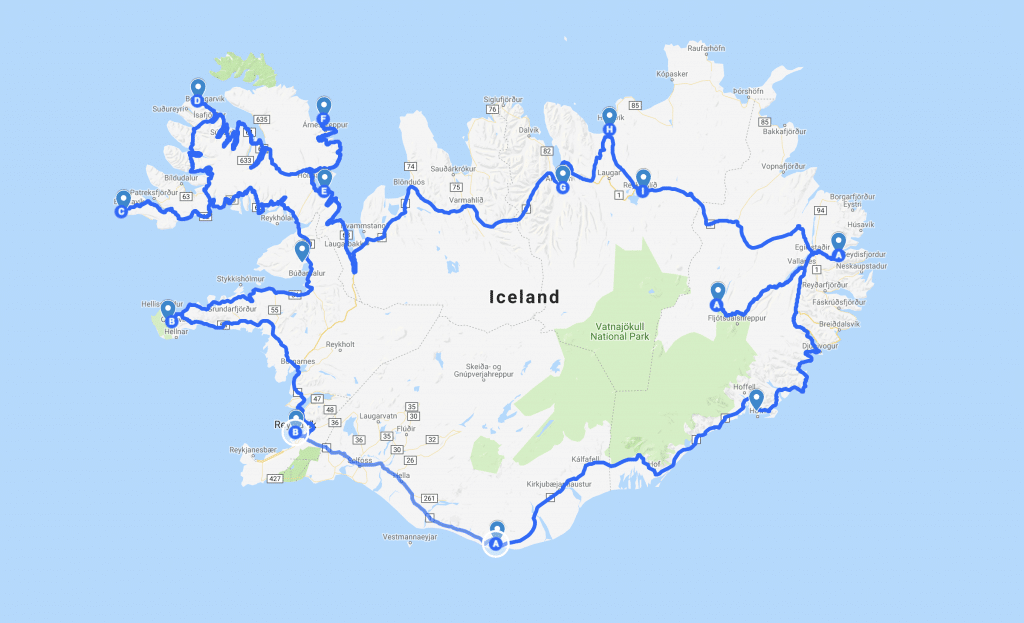 One thing every drone pilot should be aware of [...]

Flying a drone is simple right? Well theoretically it [...]

Flying a drone in Iceland

Flying a drone in Iceland was tough. It seemed [...]

I am pretty lucky to call Melbourne, Australia [...]

About the Author: Hayden